NEW YORK -- White Ops, the global leader in bot mitigation, verifying the humanity of more than 1 trillion digital interactions per week, today announced the appointment of Dr. Russell Handorf, former Computer Scientist with the FBI, to Principal Threat Intelligence Hacker. In his new role, Handorf will lead investigations and operations into dark corners of the open, deep, and dark net to uncover and detail the workings of cybercriminals in an effort to protect White Ops customers—and internet customers on the whole—from malicious activity and sophisticated bot attacks.

“The responsibility of protecting our customers and the integrity of the internet from sophisticated bot attacks, fraud and abuse is one that we take very seriously, and to be successful, we need to have the best players in this game on the side of the good. Dr. Handorf is known globally as a cybersecurity expert, and is an exceptional addition to the incredible team at White Ops,” said Tamer Hassan, co-founder and CEO. “His role in proactively discovering and protecting against cybercrime is a crucial one, and we’re looking forward to the creativity and ingenuity he’ll bring to our mission of disrupting the economics of cybercrime.”

Highlights from Handorf’s ten year stint at the FBI include work on multiple criminal and national security investigations both domestically and abroad, development of an automated threat hunting tool that shortened response time on cyber incidents, and leadership of the Cyber Action Team tasked with some of the most critical investigative projects in the FBI’s portfolio.

“One of my top considerations for choosing a place to work is the opportunity to leave the world a little bit better than how I found it. I feel as though my work at the FBI fit that mission well, and the opportunity I have at White Ops will fit it better still,” said Handorf. “The goal of protecting enterprises and the internet at large from sophisticated bots is a noble one, and I’m eager to get my hands dirty in finding those threats and working to eliminate them to keep the internet human for future generations.”

Prior to his time at the FBI, Handorf was a Senior Security Analyst for the Federal Reserve Bank of Philadelphia and a Systems Security Specialist at NASDAQ OMX PHLX, also in Philadelphia.

White Ops is the global leader in bot mitigation. We protect more than 200 enterprises - including the largest internet platforms - from sophisticated bots by verifying the humanity of more than one trillion online interactions every week. The most sophisticated bots look and act like humans when they click on ads, visit websites, fill out forms, take over accounts, and commit payment fraud. We stop them. To learn more, visit www.whiteops.com. 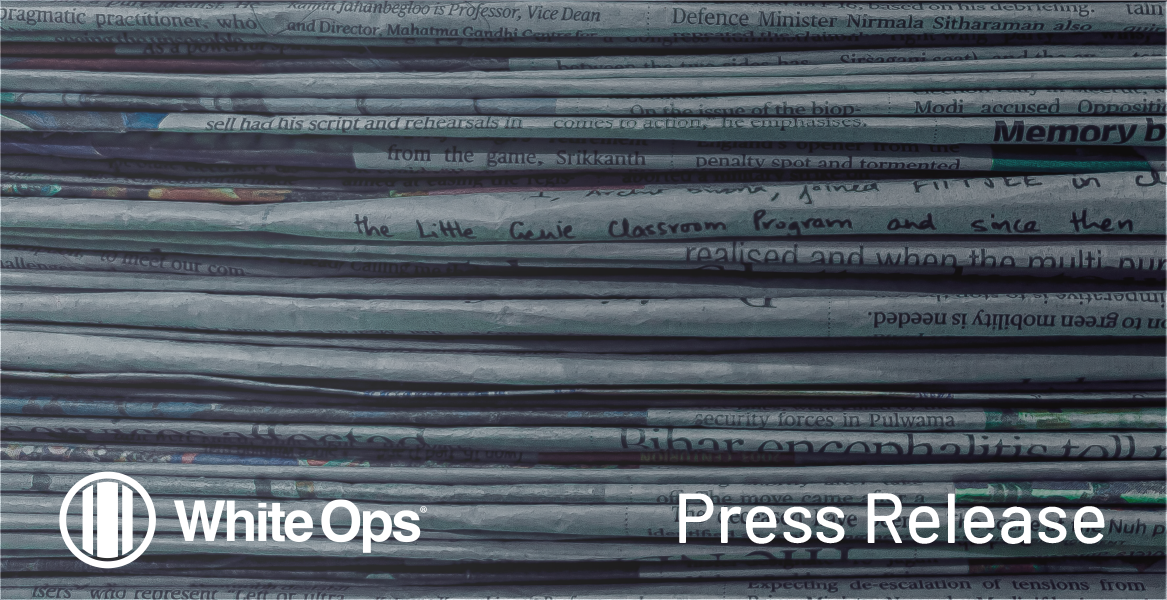