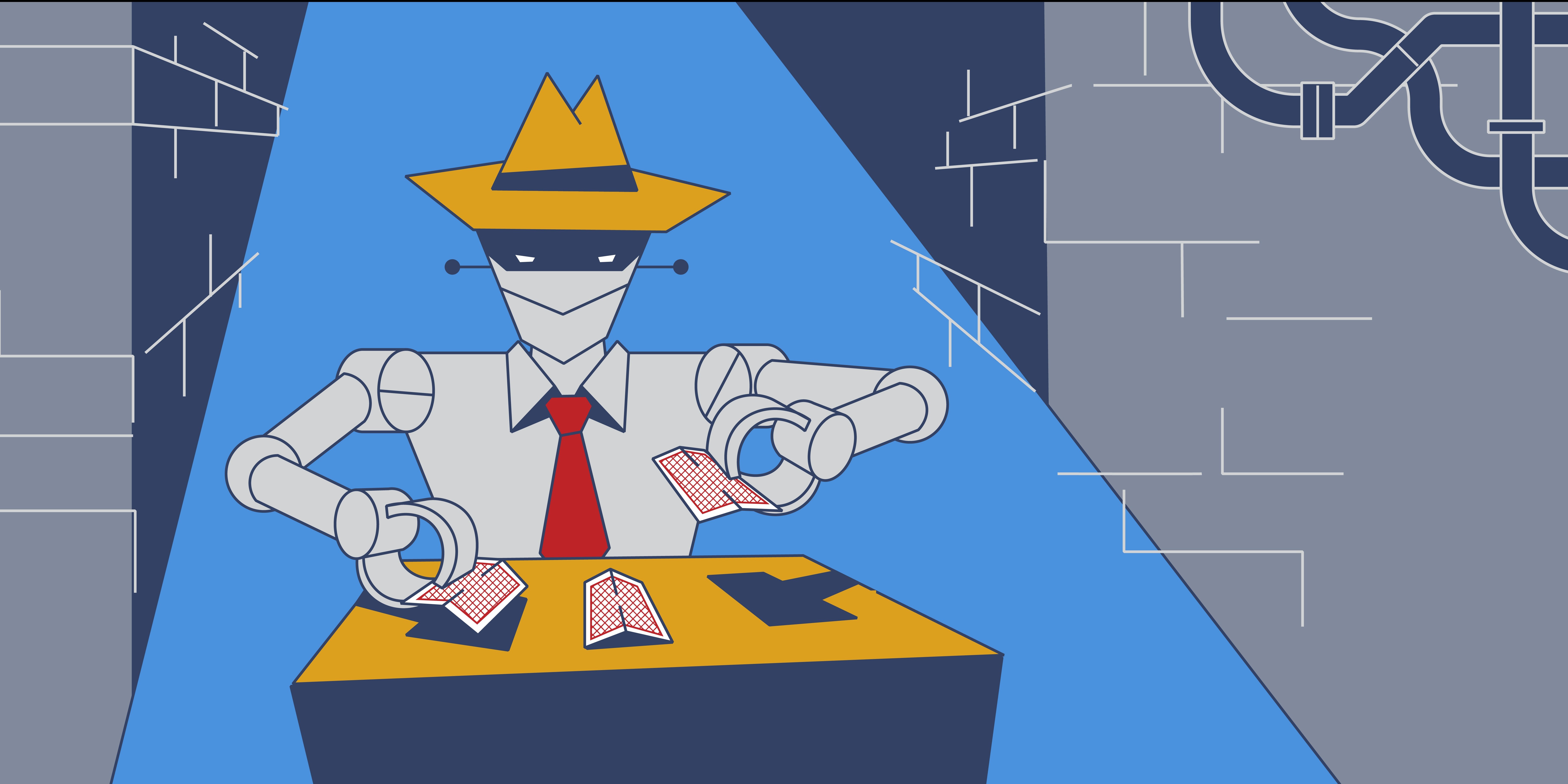 Mapping the number of purchases that resulted from your 30-second TV spot or magazine ad is quite difficult. But the digital landscape — with its targeting capabilities, cookies, and analytics — makes it much easier to know exactly who you reached and exactly how many of those people you successfully converted. All this technology should allow for unprecedented insight into our digital ad campaigns, but it unfortunately doesn’t always accomplish this lofty goal. The reason? Bot traffic.

Malicious bots disguised as human users trap publishers and advertisers in a vicious cycle of buying, selling, and pursuing audiences that don’t really exist. The result is an endless feedback loop that clouds the real and usable information that today’s ad tech can gather.

Racing to the Bottom

In theory, advertisers should be able to make very accurate spending decisions based on attribution models. That’s what analytics are there for: to track your performance and inform strategy. But bots throw a wrench into that plan.

As bot traffic becomes more and more ubiquitous, publishers and buyers become trapped in a race to the bottom. Some acquired traffic is real and some of it is fraudulent, but unfortunately, most of the tools used by advertisers are unable to tell the difference. With advertisers buying inventory from such a wide range of different publishers, who in turn are pulling users from such a wide variety of sources, the problem of bot traffic seeps into the analytics of practically every advertiser. As a result, when marketers look at the data that should inform their campaign planning, what many of them are seeing isn’t real human behavior at all — just a reflection of their own spending activity.

For example, advertisers tend to spend more on placements at the end of every quarter and the end of the year, usually in response to increased fill rates on their ads. Brands tell themselves that this is because more people are online shopping for goods during the holiday season. But in reality, there’s relatively little seasonality to human traffic – users spend about as much time online in June as they do in December. Bots are actually filling the gaps here.

Many publishers turn to user acquisition to fulfill their commitments, and while many of these traffic-sourcing companies are perfectly legitimate, others are selling bot traffic designed to look exactly like the audiences that publishers are looking for. Because these bots have become so good at looking and acting human, publishers have no idea which traffic is fake and which traffic is legitimate.

Botnets are able to supply these audiences because of how today’s bots work. No longer content to only work from faceless data centers, today’s cybercriminals use malware to infect hundreds of thousands of residential computers, turning them into bots that effectively inherit the identities of their human users. The operators can send these seemingly real people with specific demographic information, past purchases, and browser histories to the highest bidder, and advertisers often buy it without ever knowing that the traffic was fake.

These bots do more than just blur advertisers’ view of the top of the funnel. Botnet operators use a technique called “cookie sweetening” to make their devices more believable and appealing for user acquisition. Bots can visit online stores and product pages, and can even take actions like placing items in their carts, leading advertisers to spend more money on retargeting the bot-controlled device -- and further scrambling attribution models. These activities used to primarily be executed by humans, but because of the sophistication of today’s bots, advertisers can’t even be sure that the devices actively shopping around on their site are human.

As long as botnet manufacturers are able to pose as legitimate user acquisition companies, advertisers aren’t going to have a strong sense of which publishers have the biggest audiences, who is clicking on their ads, and what campaigns are actually successful in garnering the interest of users. In this way, it becomes clear how ad fraud robs from more than just buyers: every click coming from a bot costs money that could have been spent on a campaign that actually met the needs of human users. Marketing has always been a numbers game, but with bots muddying those numbers, the path to success is becoming more and more opaque.

But if advertisers were to change their buying practices, demanding more transparency and spending their ad dollars more evenly over the course of the year, they might be able to take a lot of the potential profits out of ad fraud. We have the most advanced attribution capabilities in history, but it will take industry-wide collaboration before it can start to truly be effective. 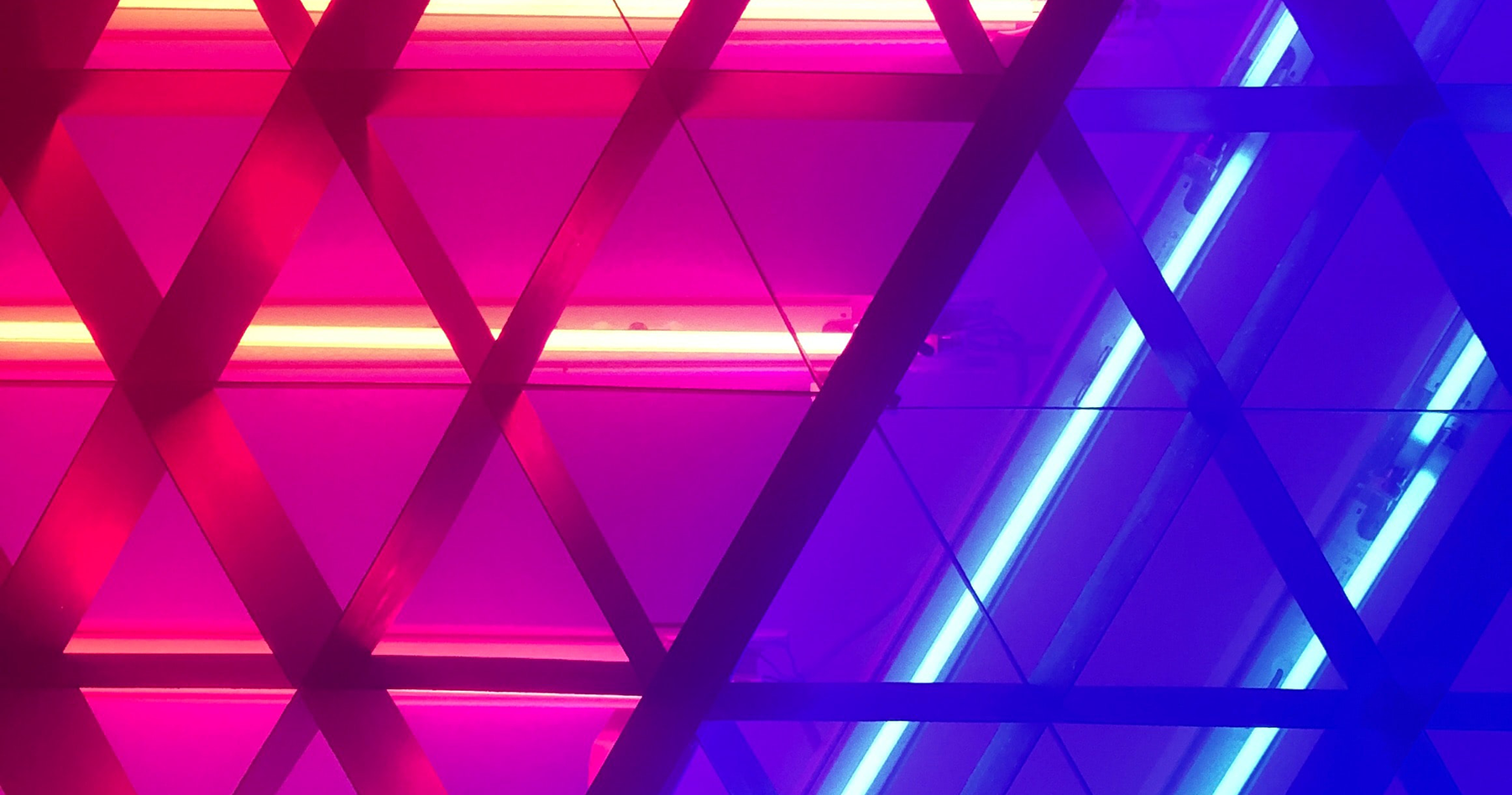